A neighborhood association advocating growth and pride for families and businesses in the heart of the city – working to provide a safe, attractive and welcoming environment in which to live, work and play.

The Leavenworth Neighborhood Association was formed in 1984. LNA brought together residents, business and property owners to work toward improving the quality of life in the area. This was and continues to be on ongoing effort on the part of many of our volunteers.

Historic Turner Boulevard lies within the LNA boundaries. Along the boulevard are Turner, Dewey, and Leavenworth Parks as well as numerous green spaces. “The Board of Park Commissioner’s report for 1897 noted a donation of 32 lots by Mrs. Charlotte Turner. The property was to be used for parks and boulevard purposes. Through condemnation proceedings, additional land for a boulevard between Hanscom & Bemis Parks was opened for use in 1902. In 1913, the parkway from Woolworth Ave to Dodge St was named Turner Boulevard in honor of Mrs. Turner’s son. The idea of small parks along the boulevard system was consistent with a plan developed for the City. About 1910 a rectangular parcel (now Leavenworth Park) and land for Dewey Park were acquired. Thus building on the idea of the boulevards as linear parks. ” (City’s Planning Dept., 1992) 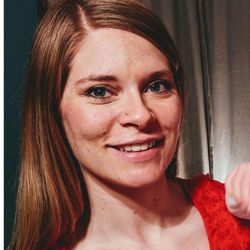 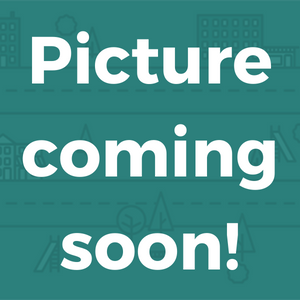 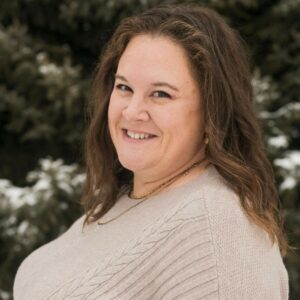 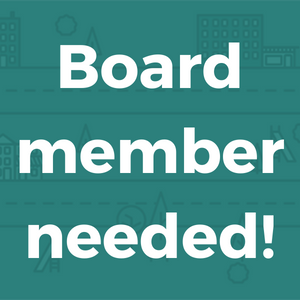